Social media posts show photos of the destroyed equipment. According to preliminary data, invaders’ ‘Z’ marked radar was neutralized in a missile strike a few days ago. Netizens found out that the destroyed radar was located in the village of Lazurne in the Skadovsky district of the Kherson region on the Black Sea coast. The Russian mobile radar station was deployed in a stationary position and monitored the surrounding situation in the air. The 48Y6-K1 Podlet-K1 system includes an antenna post, a control station, and a mobile electric generator. The system is mounted on a separate KAMAZ wheeled chassis. 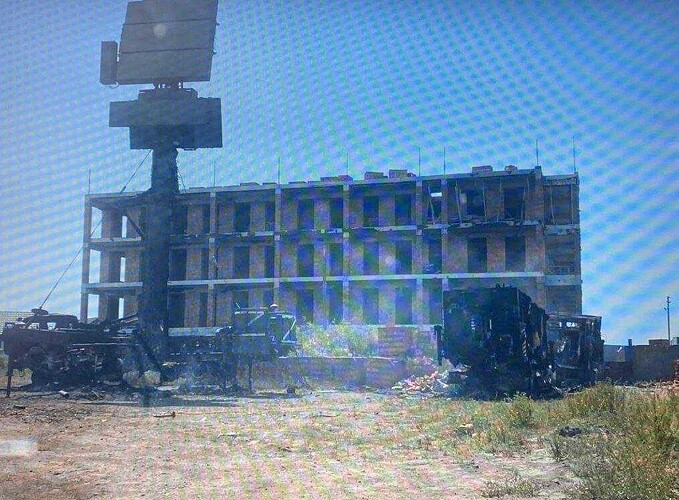 The system is designed to provide target guidance for S-300, S-400, and similar air defense systems.

It is primarily used to detect cruise missiles, unmanned aerial vehicles, and other aviation systems.

The Russians use these radars to supplement S-400 air defense systems in important directions. 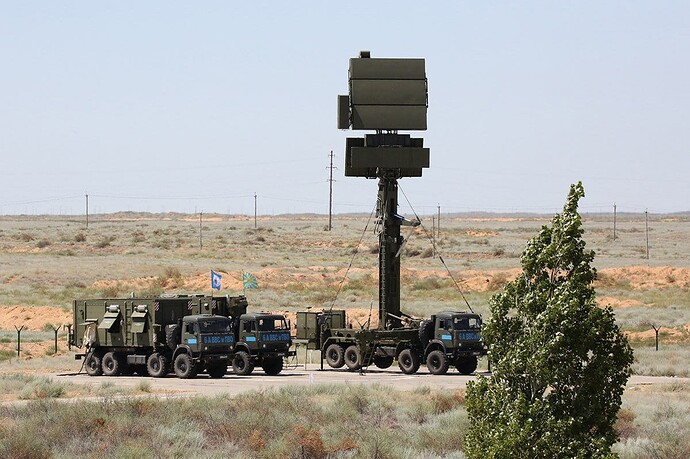 According to the developers, Podlet-K1 radar is allegedly capable of detecting aerial objects at a maximum distance of up to 300 kilometers and at heights of up to 10 kilometers. At the same time, the number of targets simultaneously tracked by the system is at least 200.